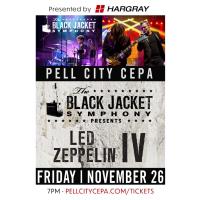 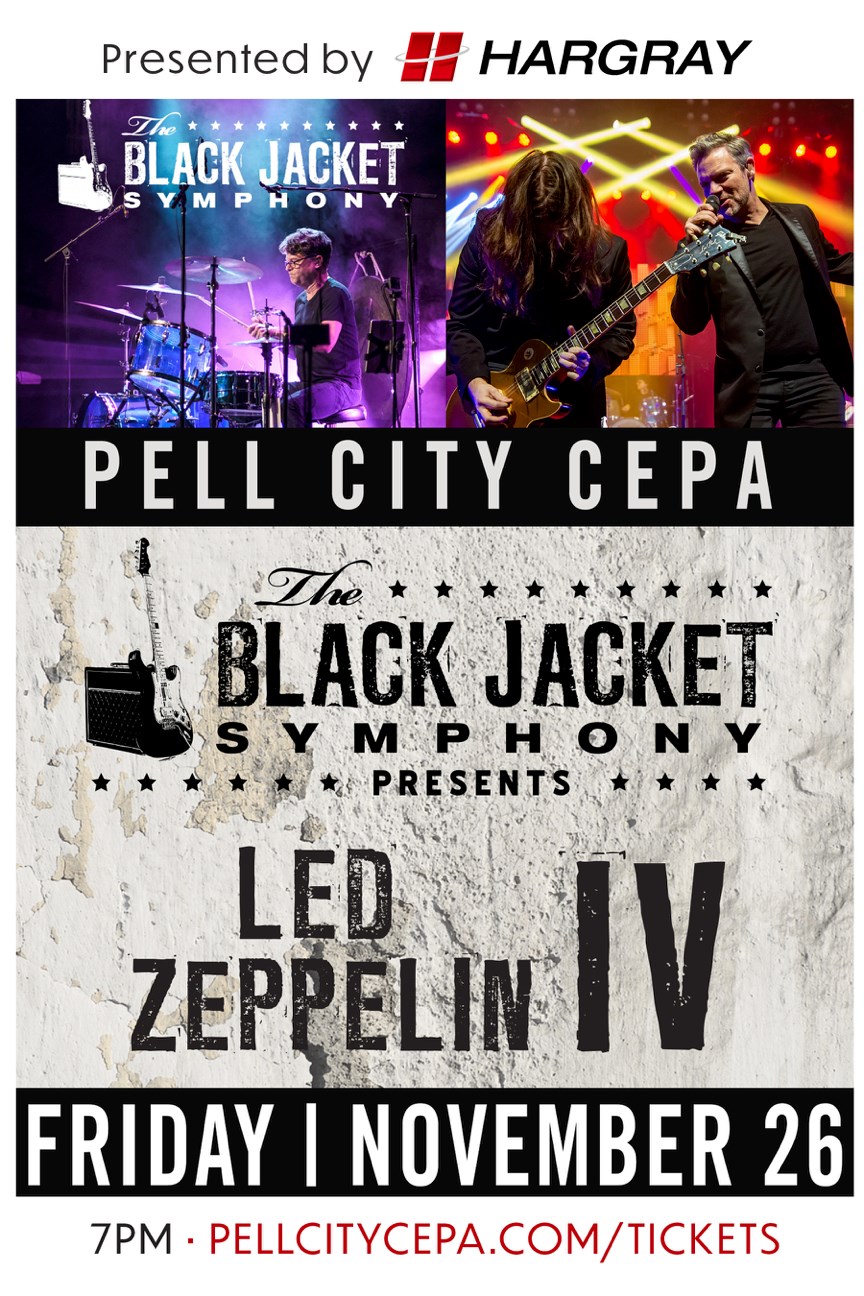 In March 2020, the Center for Education and Performing Arts in Pell City had just finished one of its biggest events to date by bringing the Black Jacket Symphony to its stage with the band’s performance of Fleetwood Mac’s “Rumours.” The show sold out back-to-back nights at the theater, and fans were excited for the band’s next performance of Led Zeppelin IV in May 2020.

But the show in May never happened. Instead, it was postponed as a precaution as tickets had just gone on sale. Soon after, the COVID-19 pandemic ultimately closed the facility’s doors for several months.

“It was a difficult time for the community – no question – but for us one of the worst parts was that it erased our momentum,” CEPA Executive Director Jeff Thompson said.

Many ticket buyers held onto their seats though, supporting CEPA and its promise to return the show to the stage when it was safe to do so. Finally, almost 19 months later, the show will go on. The Black Jacket Symphony will perform Led Zeppelin IV in a one-night-only event on Black Friday 2021.

“If you haven’t seen a Black Jacket Symphony show yet, it’s an experience to remember,” Thompson said. “Fantastic visuals combine with note-for-note reproductions of classic albums and hit songs.”

Over the past 10 years, the Black Jacket Symphony has performed over 40 classic rock albums, bringing an incredible night of entertainment to over a million music lovers across the US. The group of hand-picked musicians changes based upon the album being performed—and no sonic detail is overlooked, with the musicians doing whatever it takes to reproduce the album.

The event is sponsored by Hargray Communications with support from United-Johnson Brothers of Alabama. CEPA’s concerts are also supported by The City of Pell City and Pell City Schools.

“I can’t thank our partners enough for making this performance possible, and I expect to see a sold-out show that night,” Thompson said. 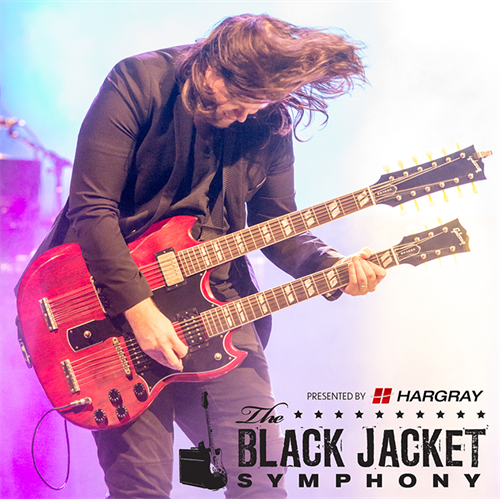